Steve Bainbridge responds to the recent talk about a liberal-libertarian (or “libraltarian”) convergence, explaining both the forces that made it possible and why it will likely not happen.

He’s right, I think, that the natural American position combines “traditional conservative emphasis on value, virtue, and order” with “a minimal state in which individual freedom had the widest range of potential expression.” Big-L Libertarians ignore the former, relegating themselves to fringe status. Conservatives have a tendency to forget the latter, while liberals pay too little attention to the former. 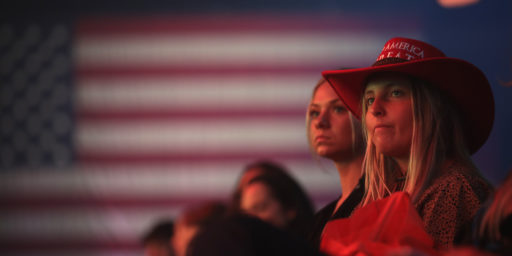