Line of the Day (Iowa and Trump Edition)

“For the first time in the 2016 race, the conventional rules of politics applied to Donald Trump.” (CNN) 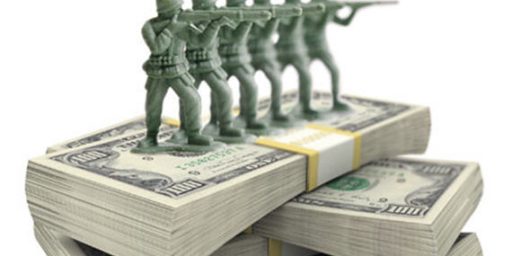 Time To Put Defense Cuts On The Table