It’s not that often that I find something new and well put together that meets my low standards for humor like sh*thouse at Pipingrad (apparently no longer creating new material), The Spong Monkeys at rathergood.com, or Weebl and Bob, but Loading Ready Run has really outdone themselves. I’ve made it through about a half dozen of the episodes, and I haven’t been disappointed so far. 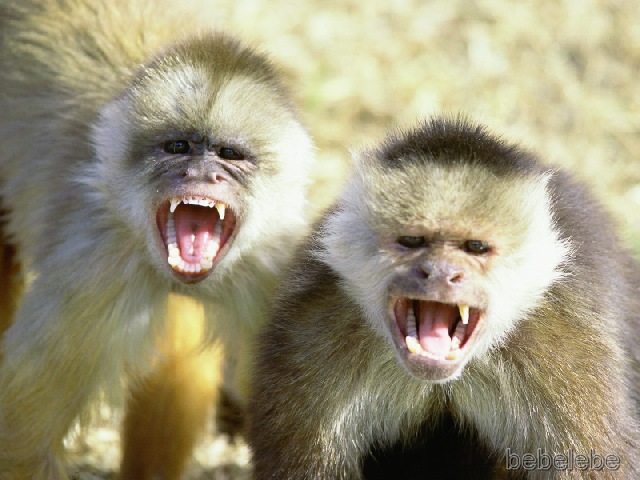