Stories like this one from the Army Times remind me of things I don’t miss about the service,

A seven-day lock-in here imposed when troops could not find a “sensitive” radio ended Tuesday afternoon, an Army spokesman said.

Lt. Col. Billy Buckner said soldiers with the 3rd Battalion of the 27th Field Artillery Brigade were ordered by their commander to remain with their unit starting Oct. 1 after the radio was discovered missing during a routine inventory.

The soldiers returned from Kuwait in July, but much of their equipment came back only recently, he said.

“Radios have the capability of going secure,” Buckner said, noting that the missing radio “fell into the category of being sensitive.”

“It was a standard procedure; we have a policy that addresses lost or stolen items,” Buckner said.

My unit went through two of those in the three-plus years I was in Germany. Once involved secure radios that had been stolen from our launchers and another when one of our lieutenants (no, not me) lost a training version of our signal operation instructions–our radio code book. In the first instance, we were locked down on post for two or three days. In the second, we were away training at Wildflicken and were out in the snow in bitter cold weather looking for the infernal 5 x 6 inch code book. In neither instance did we recover the sensitive items. 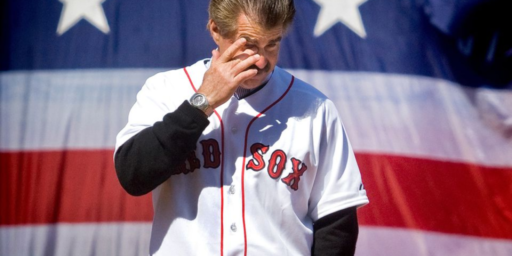