Looking to the New Congress

NPR has a short piece on the coming Congress that is worth a read:  Some Not-So-Conventional Wisdom About The Next Congress.

The piece counters what it perceives as the conventional wisdom on the coming Republican control of both chambers:

1. Republicans are going to have to show they can govern.

2. House Democrats will be totally irrelevant.

2 1/2. The president will start wielding the veto pen.

#1 is problematic right out of the gate as it ignores a) the general difficulty of legislating in the US system (as I continually note:  no party truly controls the Senate unless they have 60 votes), and b) the fact that governing requires control of the legislature and the executive (and so even a flurry of legislating will not equate to governing).

#2 points out that the the House Republicans have not been unified and they will continued to be factionalized going into the next session. Remember:  Speaker Boehner had to abandon the so-called Hastert Rule and utilize Democratic votes to keep the government open recently–and when he stuck to Reps only we ended up with a government shutdown.

In short, it is unlikely that there will a massive amount of legislative output that will, in turn, spark a massive confrontation with the White House. 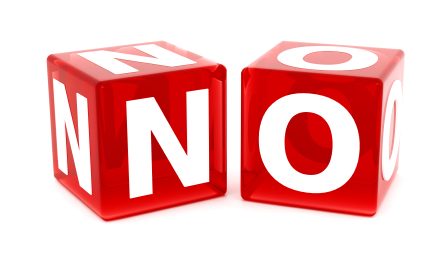 Institutions 101 and the Sequester