I just had a lunch with Glenn Reynolds, who was in town to speak to the NRA Convention about Heller. We discussed such things as local politics, the high amusement value of the Democrat Presidential primary, Joss Whedon returning to Fox, and the fact that while the overall quality of movies is declining there are actually more TV shows we want to watch now than there used to be.

He also reiterated a rather important point from his talk: The gun rights crowd seems to be pretty content these days (in no small part because they anticipate a positive result in Heller), and Hillary! and Obama would both like to convince us they’re not gun grabbers, but the gun rights crowd should not just assume this election doesn’t much matter. Even if Heller is everything we hope for, we’ll still be litigating the scope of the right for quite some time – and the types of Supreme Court Justices either Democrat will appoint are not likely to be friendly to the Standard Model.

All in all a most enjoyable time. I feel for him, though, as this was his first visit to my fair town and Mother Nature didn’t do her part to make it as pleasant as it usually is in mid-May. 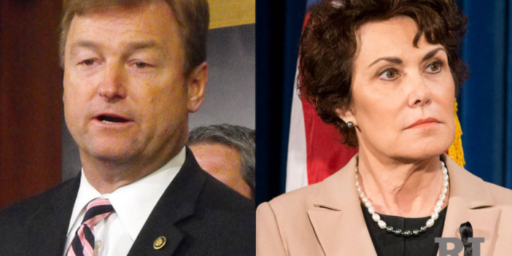