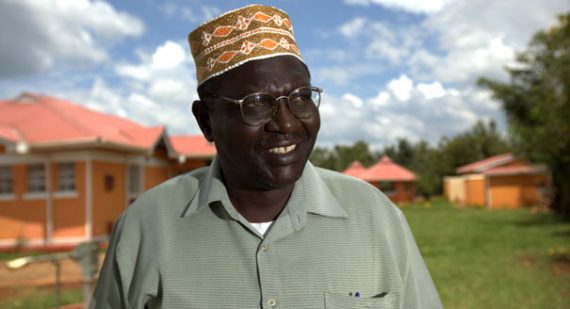 Amusing in light of the birther nonsense:

President Barack Obama’s half brother is following his younger sibling into politics.

Malik Obama, 54, is running for the governorship of Siaya, a county in western Kenya, as an independent candidate. Bloomberg reports Malik Obama made the announcement Sunday, telling a crowd he would use his relationship with the U.S. president to address poverty and unemployment.

“Siaya county is facing a lot of problems from poor infrastructure to poverty due to bad leadership,” Malik Obama said. “I will change this if elected.”

Siaya is home to 842,000 people and has a poverty rate of 35.3 percent. Malik Obama and the president have the same father.

Kenya’s elections are scheduled for March, and Malik Obama is likely to face the brother of Kenyan Prime Minister Raila Odinga in the election, according to Bloomberg.

This would be funnier if he were running against Mitt Romney’s half brother. 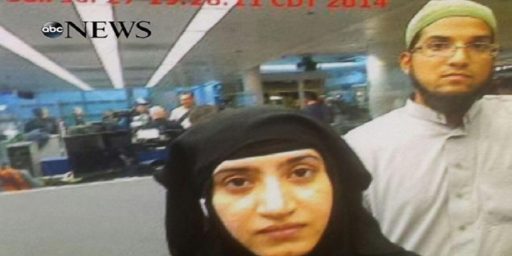