Matthew Yglesias is amused by

Andrew McCarthy’s contention that The New Republic is not only “liberal” but part of “the Left.” Yes, left with a capital “L.” That’s Peter Beinart for you.

I tend to capitalize both Left and Right when I’m referring to the political movements, because I think of them as proper nouns. I also capitalize “Realists” and “Idealists” for the same reason. Also, it’s a useful visual clue. One’s natural impulse otherwise is to think one is talking about a direction.

The general tendency over the 30 or so years since I was in grade school learning about these things is toward much less capitalization. For example, such things as political officers (Secretary of Defense, Congressman, Senator) and school subjects (History, Geography, Mathematics) were once thought to be proper nouns and thus rendered in upper case. Now, most style guides prefer lower case for these. Even though it’s been a long-term trend, my instinct is still to do it the way I was taught.

There is something to Matt’s other point here: that TNR is liberal but not leftist, a description which would be more aptly applied to The Nation. The sloppy usage of that terminology has long been normalized by the mass media and politicians, so it seems natural. 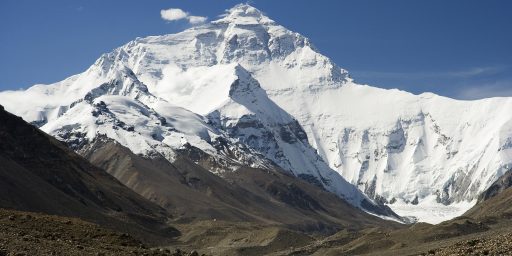