Maybe Then we Could Finally Get Rid of the Electoral College

In a very tight race this November, Obama could lose the popular vote, and win the Electoral College. Let me say that slightly differently: Romney could win the popular vote by over 1 million votes but lose the Electoral College to Obama by a margin of 272 to 266. What a difference in talking points that would mean for the two parties compared with the 2000 presidential election controversy.

I cannot speak, at this point, as to Dowd’s numbers, save that these are hypothetically possible.  I do doubt that such an outcome is probable, however.

In truth, I would prefer that such a thing not happen, as I have become fully in favor of reform in this area (and I say that as someone whose preferred candidate in 2000 benefited from the system, so this is no some decade-old grudge).  However, part of me wishes that it would because the combination of the following factors might actually produce reform to the electoral college:

1.  Having two such contests in just over a decade.

2.  Having it happen to face both parties.

3.  The fact that there is already a huge chunk of the GOP base that see Obama as illegitimate (despite a big win in 2008).

1 + 2 + 3 might actually result in a sufficiently strong critical mass to do in the EC. 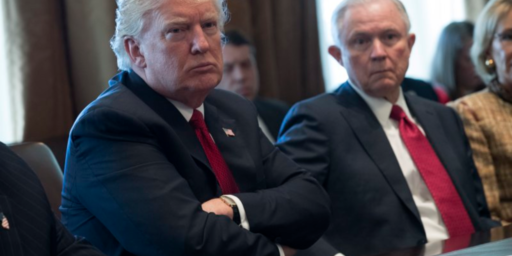