Senators hoping for a long summer recess have had their hopes dashed. 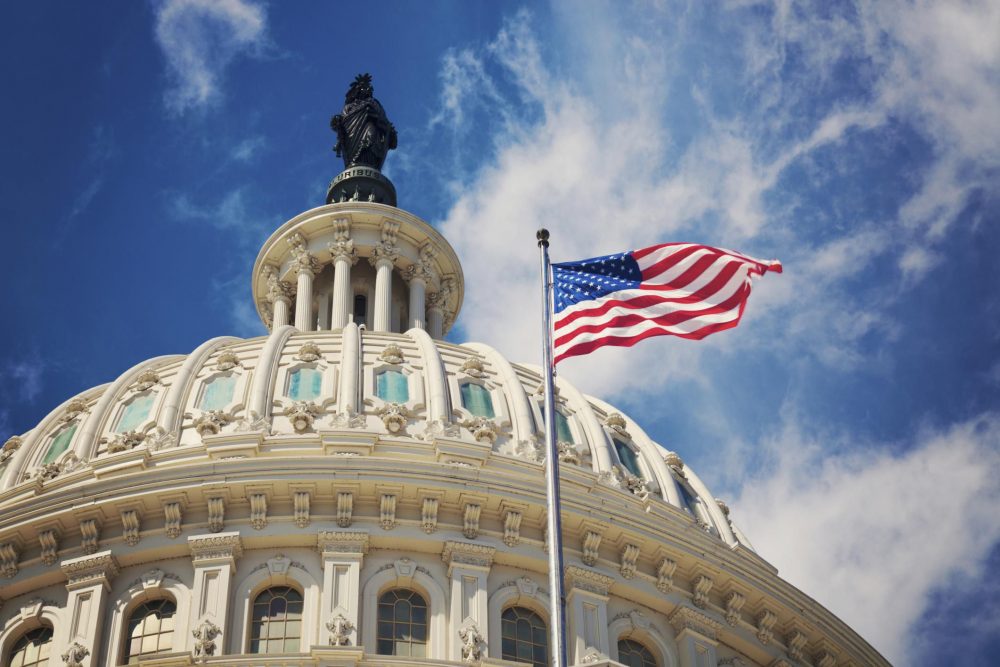 Senate Majority Leader Mitch McConnell has announced that the Senate will continue working through much of the August recess:

WASHINGTON — Senator Mitch McConnell announced Tuesday that he is canceling most of the Senate’s month-long August recess, a move that could keep vulnerable Democrats tethered to Washington as the midterm elections approach.

Mr. McConnell, Republican of Kentucky and the majority leader, presented the schedule change as an opportunity for lawmakers to pass spending legislation and to approve more of President Trump’s nominees.

But with 10 incumbent Democratic senators up for re-election in states won by Mr. Trump in the 2016 presidential election, the campaign implications were hard to overlook. If Mr. McConnell goes through with a full August schedule, vulnerable Democratic senators would most likely face the prospects of skipping some votes in Washington to campaign at home — and risk being accused of shirking official duties.

Only one Republican incumbent, Senator Dean Heller of Nevada, faces a similar dilemma. He is the lone Republican running for re-election in a state won by Hillary Clinton, Mr. Trump’s Democratic rival in 2016, and he, too, might be prevented from campaigning.

“I think we have enough work to do for the American people that we should be here during these weeks,” Mr. McConnell said, blaming Democrats as obstructionist. Some Republican senators had agitated that the leader make just such a move, and they cheered the decision on Tuesday.

“Thank God for Leader McConnell’s decision to cancel August recess so that the senate can finally get to work,” Senator Charles E. Grassley, Republican of Iowa and the Judiciary Committee chairman, wrote on Twitter.

Instead of having a four-week break in August, the Senate will now have a weeklong recess early that month and then will return for the remaining three weeks. The House, where every seat will be on the ballot in November, is scheduled to have a five-week recess beginning in late July, and a Republican leadership aide in that chamber said no scheduling changes were currently planned.

Mr. McConnell and his fellow Republican leaders in the Senate do not appear to have any particularly grand plans for what to do in August. He said the Senate would use the time to continue to approve nominees, which it has been doing all year, and to pass spending bills, an annual task for lawmakers.

This isn’t the first time that McConnell has pushed the Senate to continue to work through the recess since he became Senate Majority Leader in the wake of the 2014 midterm elections. Last year, for example, McConnell canceled all but two weeks of the summer recess, although in that case, the purported reason for the move was to continue with the ultimately doomed effort to repeal and replace the Affordable Care Act. In this case, the move appears to be two-pronged. First of all, McConnell is engaging in a clear strategy of trying to push through as many of President Trump’s Judicial nominees as he can before the midterm elections, recognizing no doubt that the Republican majority is at risk and that it will be much harder to get those nominees through under Democratic control than it would be under Republican control. This would be doubly true in the case of any potential Supreme Court nominations. Second, there’s clearly a political motivation involved in that keeping the Senate in session means that Democrats in general, and red state Democrats in particular, will have to spend time in Washington that they would obviously rather spend back home campaigning and fundraising. Since they don’t control the Senate calendar, there’s really very little that Democrats can do about this. Beyond this, it’s unlikely that the Senate will accomplish much of anything else, especially since the House of Representatives and the President will both be out of town.

On some level, the idea of a five-week summer recess for Congress does seem to be excessive in the modern era. In the past, of course, the recess existed in no small part due to the fact that summers in Washington, D.C. tend to be rather unbearable thanks to the often oppressive heat and humidity. Thanks to modern technology, though, that’s no longer the case. It’s also arguably true that scheduling a five-week recess for the month before a number of important deadlines, not the least of them being the September 30th deadline for passing a new spending bill, quite simply doesn’t make sense. This becomes especially true in election years when Congress is typically not going to be in session for all of October and the number of days it is actually in session in September can be counted on two hands with fingers left over. I’m not suggesting that Congress should be in session every day but if we’re going to pay these people a six-figure salary then maybe they ought to do their jobs.