Mel Gibson In The Most Bizarre Movie Preview Ever

Apparently, this is really a thing:

Wow. I mean, this is the guy who won two Academy Awards 15 years ago. 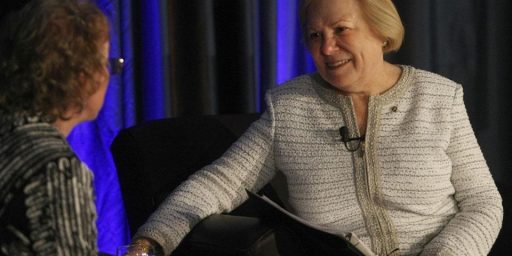