Merry Christmas From Outside The Beltway! 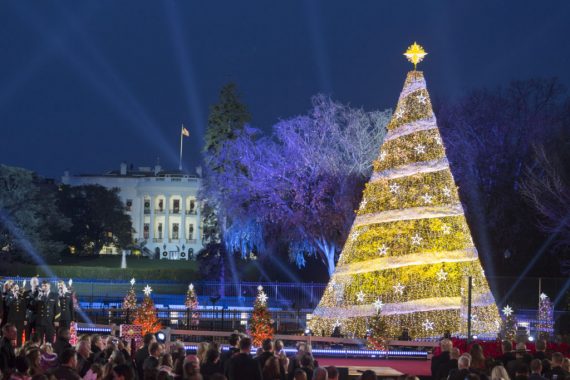 Merry Christmas to all the OTB regulars and anyone else who may drop by! Nothing political today, at least not from this corner for the Internet. Instead, some Christmas music and consider this an open thread for the day. We’ll be back to our regularly scheduled political ranting soon enough.

To set the mood, here’s the great Nat King Cole: