Mexico set to Elect its Next President

PRI candidate Enrique Pena Nieto, who has a big lead in the polls, held a final rally in his home state.

Rivals Andres Manuel Lopez Obrador of the PRD and Josefina Vazquez Mota of the governing PAN also addressed thousands of their supporters.

Mexicans will also be voting on Sunday for Congress and some state governors.

The likely outcome is that the PRI will retake the presidency for the first time since Mexico made the transition to democracy in 2000.  The PAN has controlled the office since Vincente Fox became the first non-PRIista* to be president of Mexico since the Revolution.  Fox was followed  in office by Felipe Calderon.  Mexico has a 6-year term of office and presidents are limited to one term.

Mr Pena Nieto, who has maintained a double-digit lead according to most opinion polls, addressed supporters in Toluca, capital of the State of Mexico where he is the former governor.

“My priority will be to tackle the poverty in our country at its roots,” he said.

Mr Pena Nieto has presented himself as the new face of the PRI, which governed Mexico uninterrupted for 71 years before being defeated in 2000.

*Yes, I know that the party was not always called the PRI.  I am simplifying for blogging purposes. 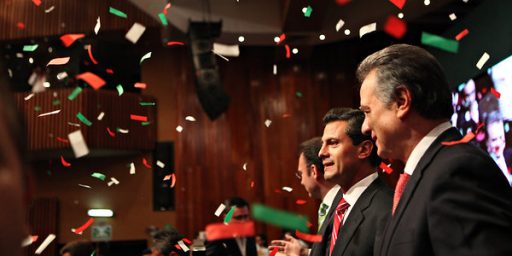 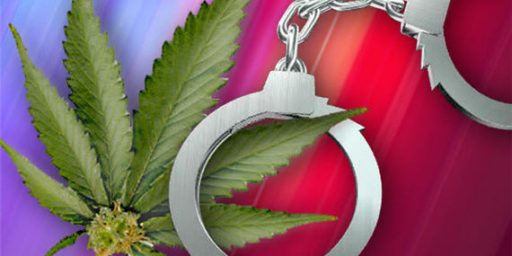