Good news for some of Michael Vick’s dogs. Ten of the dogs have been taken in by a dog rescue group in San Francisco called Bad Rap. All ten dogs on well on their way to transitioning from a short brutal lives as warriors under a brutal and sadistic man to lives as happy family dogs.

The big dog — 52 pounds — is social, people-focused, happy now, it seems, wearing a rhinestone collar in his new home in sunny California.

But as Hector sits up, deep scars stand out on his chest, and his eyes are imploring.

Hector ought to be dead, Nuccio knows — killed in a staged fight, executed for not winning or euthanized by those who see pit bulls seized in busts as “kennel trash,” unsuited to any kind of normal life.

Instead, Hector is learning how to be a pet.[…]

The animals barrel around the house, with 4-year-old Hector leading the puppy-like antics — stealth underwear grabs from the laundry basket, dashes across the living room, food heists from the coffee table — until it’s “love time” and he decelerates and engulfs the women in a hug.

Here is a video of the dogs at Bad Rap,

Each dog was evaluated as an individual. Huss recalled the good-natured-but-quiet Rose, whose overbreeding had led to mammary tumors. In the end, needing surgery but unable to tolerate anesthesia, Rose was mercifully put down, just days after being transferred to a foster home.

Weekly “canine good citizen” classes are correcting his social ineptitude. And he’s taking cues on good manners from patient Pandora, a female pit bull mix who’s queen of the household’s dogs. Once Hector graduates, he’ll take classes to become a certified therapy dog, helping at nursing homes and the like.

From the sounds of it, these dogs would have all died rather quickly as none of them sound like ideal fighting material. An American Pit Bull Terrier that is dog friendly isn’t going to make a good fighter, and will either be put down during testing, after losing a fight or worst of all used as bait dogs, and we know how sadistic Vick’s methods of disposing of “undesirable” dogs were. 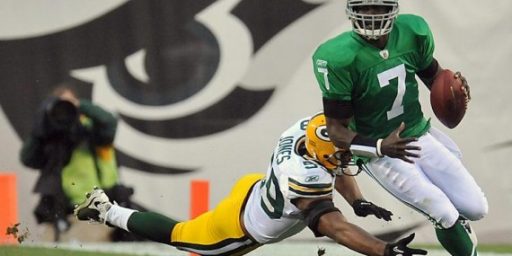 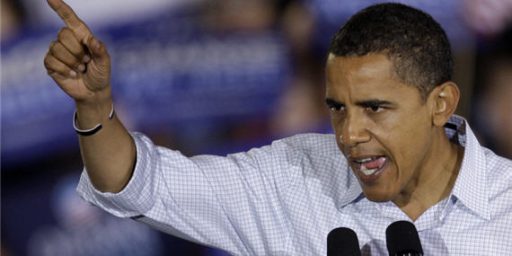