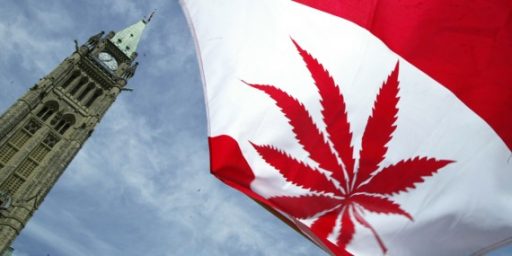 Canada On Track For Marijuana Legalization By Mid-2018