New York Mets outfielders Mike Cameron and Carlos Beltran had a nasty collision in last night’s game with the San Francisco Giants, leaving Cameron with multiple fractures of both cheekbones nad a broken nose and Beltran with minor injuries.

Mike Cameron and Carlos Beltran sprinted toward the sinking liner, both outfielders watching the ball and diving toward the same spot. They didn’t see each other and smashed face-to-face in what many of their New York teammates said was one of the scariest collisions they’ve ever seen. The Mets who ran to the fallen pair during the seventh inning of the 2-1 loss to the San Diego Padres on Thursday said Cameron was dazed and bleeding from the mouth.

Cameron was taken off the field on a stretcher, his body immobilized and his neck in a brace. He was taken to Mercy Hospital, where he underwent two CT scans. Cameron broke his nose, had multiple fractures of both cheekbones and a slight concussion, and was to be hospitalized overnight, Mets spokesman Jay Horwitz said. Cameron was placed on the disabled list.

Beltran had a sore left shoulder and a cut near his left temple. He was taken to Scripps Clinic where he will remain overnight for evaluation and tests, Horwitz said late Thursday night. “I don’t remember anything of what happened,” Beltran said. “I don’t remember how it happened, I know we got hit. I feel like I got hit by a train.” Beltran said he felt lucky. “Of course, after a collision like that, I feel good that I’m OK. My shoulder feels sore, but I’ll be fine.”

Cameron was fully extended diving for David Ross’ liner when he and Beltran collided, falling into a heap. The game was delayed for about 13 minutes as the players were tended to by trainers from both teams, then paramedics. Cameron lifted up his head at one point, and shielded his eyes from the sun as he was put onto a stretcher by paramedics, lifted onto a cart and driven off the field.

Beltran got up after a few minutes after the collision and eventually walked off the field on his own power.

Kevin Aylward has the video.

Tax Disadvantages — for the Yankees? 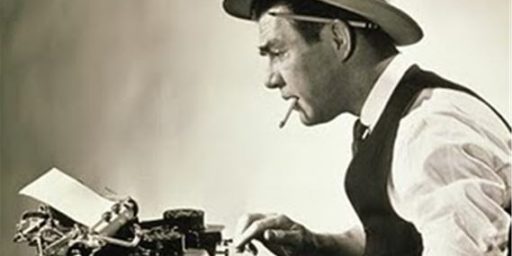