Daniel Larrison notes the irony that Mike Gravel, announcing that he’s leaving the Democrats (for whose nomination he came in dead last) his and running for the Libertarian Party nomination, gave the following explanation:

The fact is, the Democratic Party today is no longer the party of FDR. It is a party that continues to sustain war, the military-industrial complex and imperialism — all of which I find anathema to my views.

That is, after all, precisely FDR’s legacy. And, I’d add, it’s not like libertarianism was the dominant strain in Democratic Party when he announced that he was seeking their nomination. 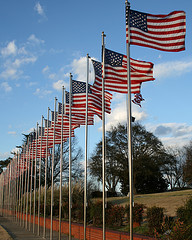 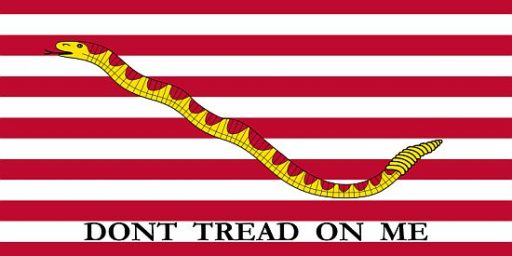