More Rhetoric over the Falklands

Argentina has accused the UK of provocation over plans to hold military exercises in the Falkland Islands.

It said drills by British forces would include missile launches and were part of a "pattern" of "hostile acts".

The British ambassador in Buenos Aires has been summoned by Argentina’s deputy foreign minister, who will protest over the "new show of military force".

The UK Foreign Office dismissed the claims as "fanciful" and said next week’s exercises were "routine".

While recognizing the power of nationalism and history in these types of situations, I must confess that Argentina’s push to continually raise the Falklands/Malvinas issues strikes me as pointless, if not a bit embarrassing for Argentina.  I suppose it plays well at home, which may be all that matters in terms of explaining the behavior (and some of their neighbors may find it laudable as well, I suppose).

At any rate, it strikes me that the Falklands are the anti-Crimea.  Despite whatever claims can be made by Argentina on historical grounds the bottom line is this:  the population living on the islands have no ethno-linguistic ties to Argentina, the population in question voted overwhelmingly to reject joining Argentina (1,513 to 3 in 2013), and the UK is superior militarily to Argentina.  The sum of these factors rather resoundingly equals:  the Falklands will remain in the hands of the UK. 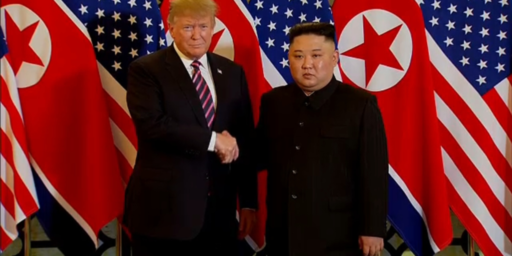