Most Americans Say Race Relations Have Gotten Worse Under Trump

A new poll shows that most Americans believe that race relations have gotten worse under President Trump. 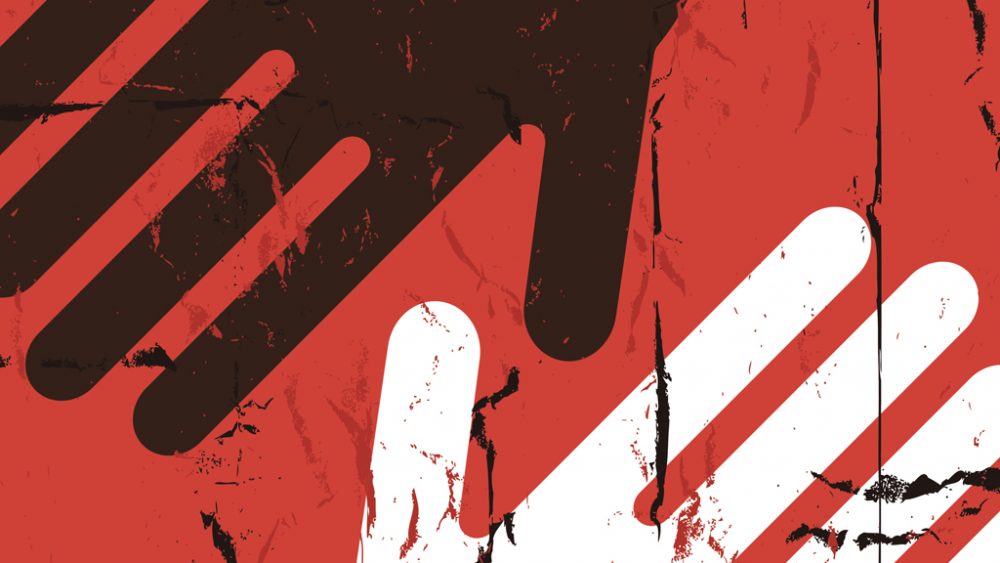 One year after Charlottesville, a majority of Americans say that race relations have gotten worse, but the results are, perhaps predictably, divided along both racial and partisan lines:

Nearly two-thirds of Americans said in a new poll that racial tensions have increased in the year since a deadly white nationalist rally in Charlottesville, Va., while respondents were heavily divided along political lines over President Trump’s handling of racial issues.

Sixty-one percent of Americans said in the CBS News/YouGov poll that they think that racial tensions have increased, while 29 percent said they thought that they were the same and 10 percent believed they have decreased.

While majorities of white and Hispanic Americans agreed that tensions have increased, African Americans were especially likely to think tensions have risen. More than three-quarters, 78 percent, of black respondents told pollsters that tensions had grown.Fifty-eight percent of Americans also disapprove of “Trump’s handling of racial issues,” according to the poll.

Majorities of black and Hispanic respondents disapprove, at 82 and 73 percent respectively.

White Americans were much more divided on the issue, with 49 percent approving of Trump’s handling of racial issues and 51 percent disapproving .

Respondents’ opinions were strongly divided along partisan lines. Eighty-three percent of Republicans approved of how the president has handled racial issues, compared to  90 percent of Democrats who  disapproved.

Looking deeper into the poll, we find some other interesting tidbits:

Given the events that have occurred over the past year, and looking further back at the impact that the President himself, his rhetoric, his actions, and his failures to act, has had on political discourse since entering the race for President three years ago, it’s not surprising that so many Americans have become so pessimistic on the issue of race relations. It wasn’t always this way, of course, when Barack Obama was elected President in 2008, there were many Americans of all races and from both sides of the political aisle who had hoped that his election meant that the nation had turned a corner on race relations, that while things might not exactly be perfect they were at least headed in the right direction.

Fairly quickly, though, it became apparent that this was an allusion. Though it was by no means true of all of President Obama’s political opponents there was without question a segment of the opposition to the Obama Presidency that was either based in race or engaged in all-too-frequent references to race-based themes or attacks. The most obvious of these, of course, were the birthers who, without any legitimate evidence, questioned the circumstances of the President’s birth, his legitimacy as an American citizen, and his religious faith. These flames were stoked by political opportunists and others who made up the so-called “grassroots” opposition against the President and Congressional Democrats. In any case, by the end of the Obama Presidency, the optimism that many had felt about the future of race relations in America had decidedly weakened.

Added into this, of course, is the debate about immigration policy that has been ongoing since the Bush Administration, but which has taken an especially virulent turn in the last two years or so. To a large degree, that debate is quite obviously driven by racial and ethnic attitudes toward Latinos, who compromise the most visible segment of the immigration debate notwithstanding the fact that net immigration among that group is actually starting to shrink while immigration from the Asia/Pacific region increases. In any case, given the tone of the rhetoric surrounding the immigration issue, especially on the Republican side, it’s hard to argue that there is not at least somewhat of a racial aspect to the debate and that it’s likely that things will only get worse as long as the right continues to view immigration through the lens of race.

All of this comes, of course, comes with the first anniversary of the rally in Charlottesville that devolved into a riot and resulted in the death of counter-protester Heather Heyer. That event, of course, was marked most specifically by the utter failure of the President to speak out against the hatred of the rally organizers on multiple occasions, including most recently just this past weekend. More than anything else, the way the President reacted to this event showed where his true sympathies lie, and it hardly matters whether he chose to respond in the manner that he did so as to not alienate his base or because, somehow, the rhetoric of the rally participants reflect what he actually believes. As I have said before, more than any President before him with the possible exception of people such as James Buchanan and Woodrow Wilson, Donald Trump is essentially mainstreaming racism, and that’s not healthy at all.

Here’s the poll and reported cross-tabs: