Most Americans Think Trump is Racist

57% of American adults, more than 80% of blacks, 75% of Hispanics, and nearly half of whites believe their President is racist. 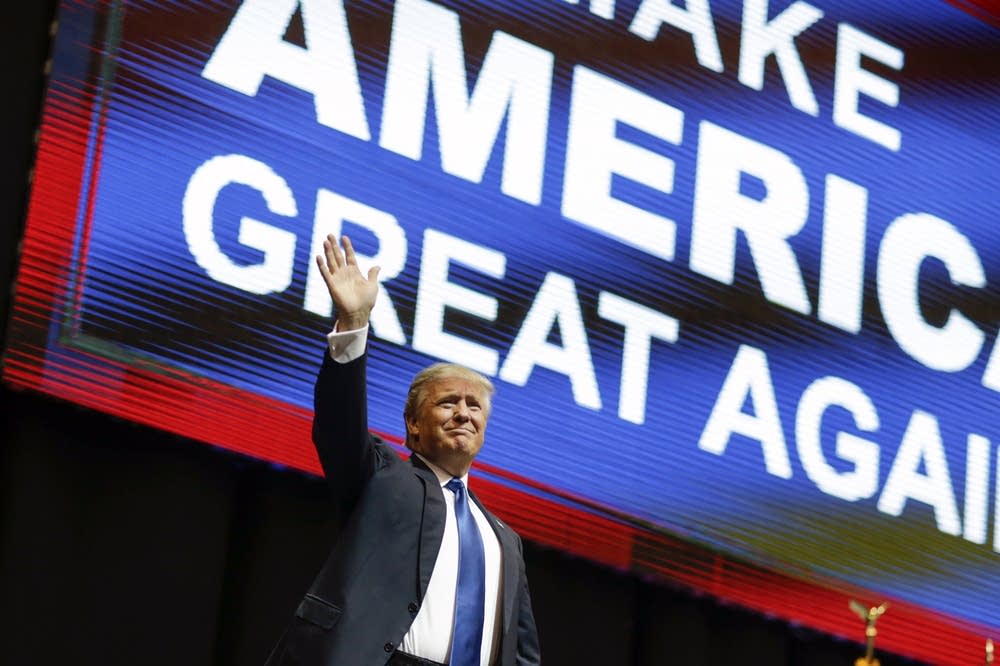 Fifty-seven percent of all adults, including more than 8 in 10 blacks, three-quarters of Hispanics and nearly half of whites, said they think Trump is racist. Eighty-five percent of Democrats consider Trump racist, but just 21 percent of Republicans agree.

I suppose it’s good news, at least, that only 21 percent of Republicans think their President is a racist. The bad news is that most of those probably think that’s a good thing.

While whites are still the overwhelming majority of the population, almost 18% of us are Latino and 13% African American. It is, to say the least, highly problematic to have nearly a third of the citizenry think they’re led by a man who hates them.