Spotted in a community in Oakland County, Michigan: 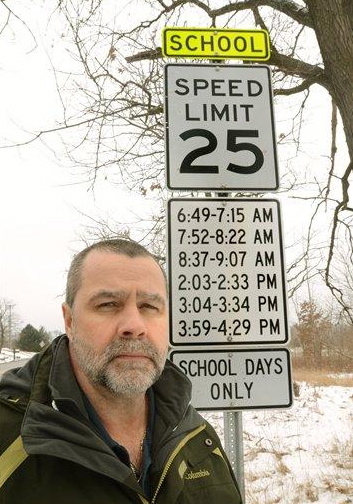 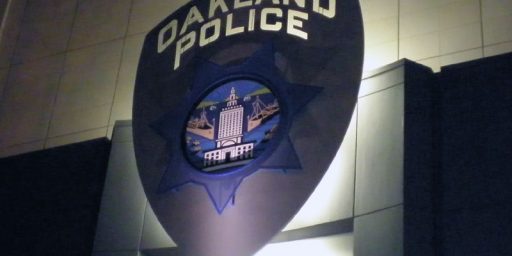