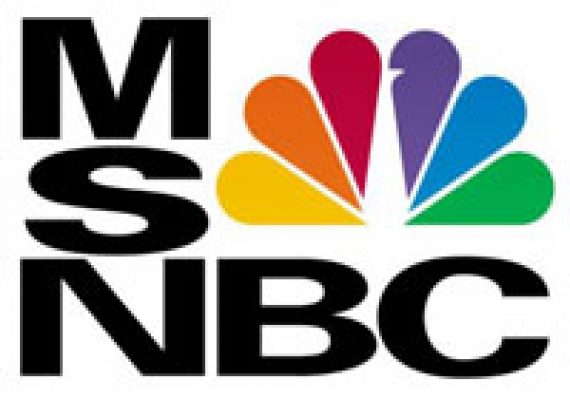 Via Noel Sheppard I found this interesting chart of the most recent overnight ratings for the four cable news networks:

Compare that to the numbers from January 19th, the last week Keith Olbermann was on the air:

Say whatever you will about MSNBC’s decision to let Olbermann go, but. at least initially, it doesn’t seem to have been a good idea from a business point of view.