Teresa Kopec says, “This may be the greatest Christmas photo ever.” I don’t know about that, but it’s pretty amusing.

Also amusing is that Mr. T (born Laurence Tureaud) seems to have enjoyed something of a career revival, reprising the persona he made famous in the early 1980s in a series of commercials (most notably for the “World of Warcraft” video game) and infomercials.  I caught a couple minutes of his pitch for the “Mr. T Flavorwave Oven” the other day and got a couple chuckles out of it but, alas, was not persuaded to buy said device and quickly changed the channel. 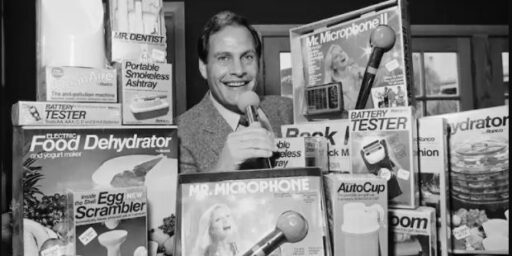 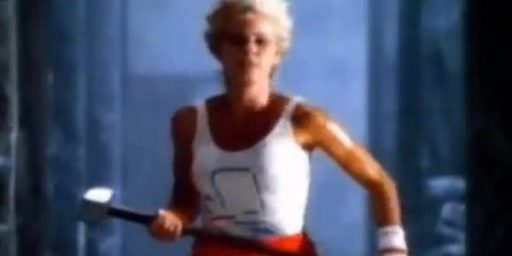