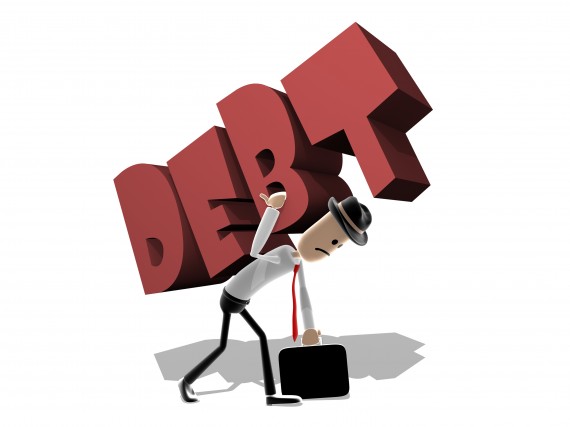 Less than a year after passing the $14 trillion mark, the National Debt has hit another milestone:

Don’t look now, members of the “supercommittee” battling the national debt, but the amount the U.S. owes topped the $15 trillion mark Wednesday afternoon.

That’s a lot of George Washingtons, as you can see here live at USdebtclock.org.

With a week until the committee’s deadline to reach agreement on cutting $1.2 trillion to $1.5 trillion from the federal deficit over the next 10 years, the Joint Select Committee on Deficit Reduction still has no agreement to stem automatic cuts to the budget.