Though I’m not that fond of the Democrats on most economic matters, I don’t think they are socialists (what they are would involve a much longer discussion). The idiocy of socialism and national ownership of industry is apparent to most thinking people. Nevertheless, my first reaction to tripe like this is alarm:

Once I have a chance to think about it, though, I realize that FNC and other news organizations have an incentive to keep people worked up: ratings. As ridiculous as the woman being interviewed is, she has almost no chance of seeing her perverse dream through to fruition. Same goes for the Democratic Congressman who is pushing for nationalization. It would revive people’s worst fears regarding Democratic incompetence and ambitions.

I must agree with Allah that it’s still creepy, and alarming. The Nationalization of American Politics 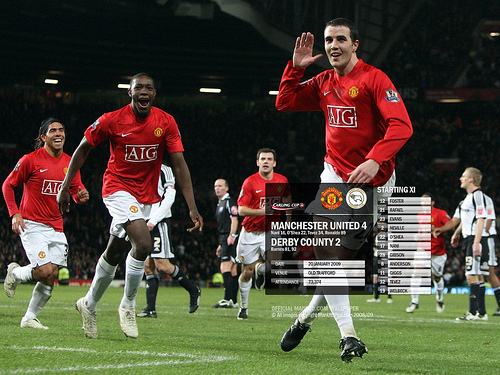