NATO should resist preemptively declaring cyber attacks "an attack on all" members under Article 5. 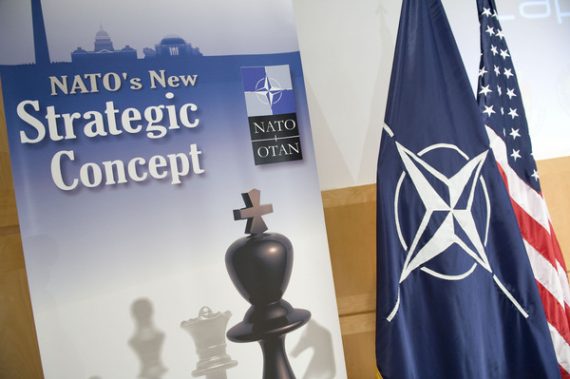 My latest for The National Interest, “NATO’s Cyber Threat,” is up.   It addresses the notion, put forth by Hillary Clinton and others, that the Alliance should consider digital attacks for retaliation under Article 5.   My key points:

First, doing so would put the members in a bind. A cyber attack might technically meet the theoretical definition put forth in advance without the actual circumstances generating consensus for any number of reasons. Perhaps the aggrieved party will be perceived to have provoked the attack by belligerence—belligerence that would actually be encouraged by an a priori declaration of support.

Second, there’s tremendous value in strategic ambiguity. This was commonly understood during the Cold War, when the United States refused to declare that it would not engage in first use of nuclear weapons. While our leaders almost certainly had no intention of launching a first strike, they knew that declaring this formally would make a conventional attack—which could be expected to escalate to a nuclear war—more likely.

The argument is substantially fleshed out in the piece.