This is a problem of culture and leadership that can't wait.

The Navy is so concerned about the sexual assault epidemic that it’s diverting sea time to talk about it.

The aircraft carrier USS Nimitz (CVN 68) is in the process of conducting command-wide Sexual Assault Prevention and Response (SAPR) training.

The training is being conducted to comply with NAVADMIN 156/13 and NAVADMIN 158/13 that mandates all military service members and Department of Defense (DoD) employees must complete command-SAPR training before July 1.

With the Navy’s ongoing efforts to increase sexual assault awareness, Sailors on board Nimitz are doing their part to help erase it from Navy culture.

“It’s a piece of the puzzle that we must complete towards the ultimate goal of eradicating sexual assault crimes completely,” said Master Chief Electrician’s Mate Ben Rushing, a facilitator at one of the sessions on board Nimitz. “Talking about sexual assault brings the problem to the forefront so we can dissect it, understand it and get rid of it.”

The goal of the recent SAPR training is to reemphasize the Navy’s zero tolerance policy regarding sexual assault and sexual harassment, as well as review the types of reporting and services available to the victims of these crimes.

“However, unlike previous Navy-wide SAPR training, this stand down focuses more on our individual roles and responsibilities in ending this behavior within our ranks,” said Cmdr. Darrell S. Canady, another facilitator. “The audience is encouraged to play an active part in the training, helping to separate myth from reality and to identify warning signs and intervention points prior to an assault taking place. The heart of the message being if we are not part of the solution, then we are part of the problem.”

According to Rushing, the recent SAPR training is not the only way Nimitz is addressing sexual assault.

“[Nimitz is] enabling an atmosphere where frank discussions can occur in the Chief’s Mess, the Wardroom and our workcenters,” said Rushing. “This isn’t a point the finger at anyone or any group type of thing, it’s a team effort that we must embrace to solve it here on Nimitz.”

My knee-jerk reaction to this is that, surely, this sort of administrative training could be postponed until the Nimitz and its crew are at port. But, clearly, the command believes the problem is so out of hand that it simply can’t wait; thus the July 1 deadline.

Granting that the Navy skews young, this is a horrific disparity. Given the selectivity, training, and supervision sailors receive, they tend to be much less likely to get into trouble–much less commit violent crimes–than their civilian counterparts. And, yet, they’re committing sexual assault at almost twice the rate.

This is a problem of culture and leadership that can’t wait. 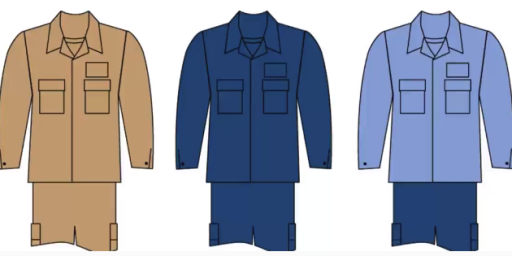