New Clashes in Bahrain Between Authorities and Protestors

Via the BBC:  Bahrain unrest: Manama erupts in violence.

Thankfully, the report reports only the usage of tear gas and rubber bullets, rather than live ammunition (given that seven protestors were killed by police in the first round of protests).

Not, by the way, that being pelted with rubber bullets and tear gas is to be considered nothing. 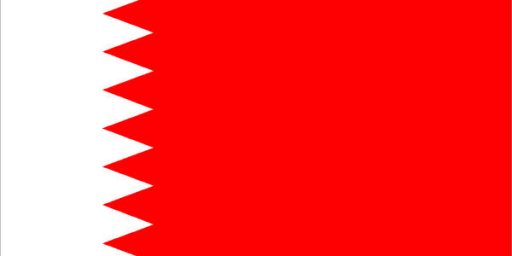 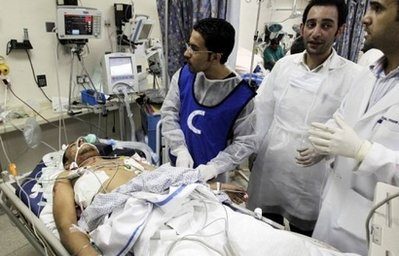 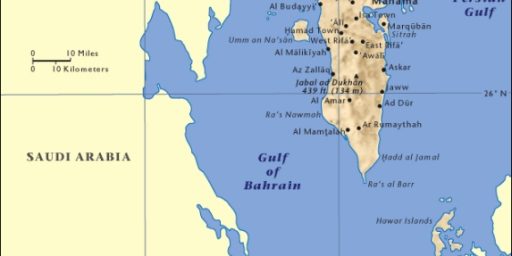