Opposition leader Juan Carlos Varela has won the presidential election in Panama with almost 40% of the votes.

Mr Varela, who is currently the vice-president, had distanced himself from outgoing President Ricardo Martinelli.

I must confess, it is a bit odd to call the Vice President an “outsider” although this derives from the fact that current president was supporting another ticket.

Mr Varela, a former centre-right ally of Mr Martinelli, fell out with the president after he was dismissed from his post as foreign minister in 2011.

After he had achieved an unassailable lead in the poll, Mr Varela, 50, told Reuters news agency that "better times are on their way".

Alluding to allegations of corruption against Mr Martinelli’s government, he said his would be "an honest, humane government of national unity".

Hearing of Mr Varela’s win, Mr Martinelli said "I know the candidate, and really, may God help us!".

He said in light of Mr Varela’s success he would change his plans of "enjoying life" and go into opposition instead.

Now the the fun part, the governing, begins:

Despite his unexpected win in the presidential poll, Mr Varela’s party only got 11 of the 71 seats in Congress which were also up for election. 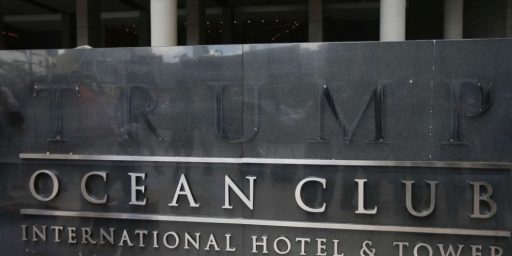