Say what you might about Ron Paul, but he’s the only one who seems to have a proper view on the idiocy of the “Etch A Sketch” meme: 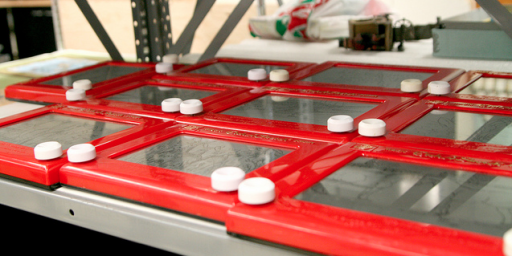