In the end, it wasn’t even a contest 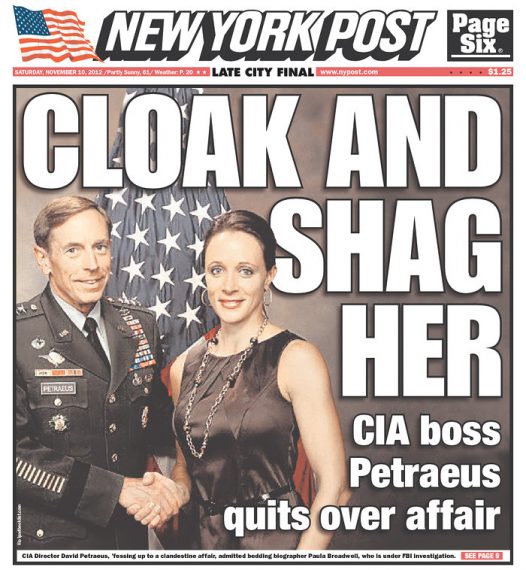