Newspaper Headline Of The Day 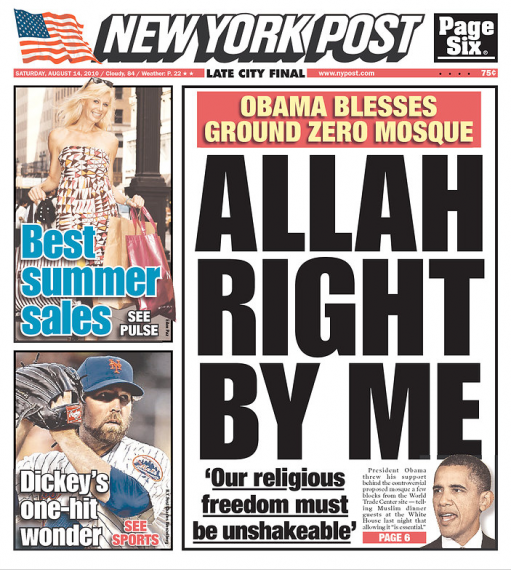