The New York City Department of Education is waging a war on words of sorts, and is seeking to have words they deem upsetting removed from standardized tests.

Fearing that certain words and topics can make students feel unpleasant, officials are requesting 50 or so words be removed from city-issued tests.

The word “dinosaur” made the hit list because dinosaurs suggest evolution which creationists might not like, WCBS 880-s Marla Diamond reported. “Halloween” is targeted because it suggests paganism; a “birthday” might not be happy to all because it isn’t celebrated by Jehovah’s Witnesses.

Words that suggest wealth are excluded because they could make kids jealous. “Poverty” is also on the forbidden list. That’s something Sy Fliegal with the Center for Educational Innovation calls ridiculous.

In a throwback to “Footloose,” the word “dancing” is also taboo. However, there is good news for kids that like “ballet”: The city made an exception for this form of dance.

Also banned are references to “divorce” and “disease,” because kids taking the tests may have relatives who split from spouses or are ill.

There’s a full list of the proposed banned words at the link. Hopefully, they’ll keep ‘stupid’ around, though, because that’s really the only way to describe something like this.

Update: I just noticed that this story is from March 2012, although for some reason it was making the rounds on my Twitter feed this morning. Here’s a link to a post at Popehat about the story when it first went public. 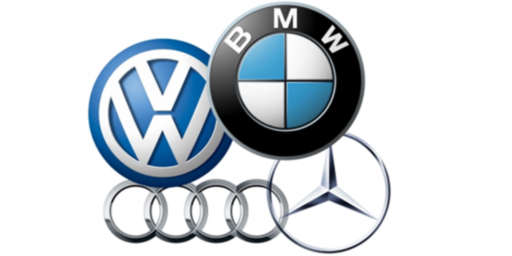