A rookie NYC firefighter assaulted a 51-year-old Bangladeshi man yesterday at a commemoration of the 911 attack, saying he looked “like he’s al-Qaeda.”

Hours after many New York firefighters gathered to mark the fourth anniversary of the September 11 terrorist attacks, a firefighter was arrested for attacking an immigrant worker and telling him he looked “like he’s al-Qaeda,” police said.
Firefighter Edward Dailey was arrested Sunday afternoon on charges of criminal mischief and felony second-degree assault, Police Sgt. Kevin Farrell said. It had not yet been determined whether the charges would be upgraded to a hate crime, he said.

Dailey, 27, is accused of breaking a piece of Plexiglas off a curbside news stand and throwing it at a 51-year-old man who works there, Farrell said. Dailey had said the man, an immigrant from Bangladesh, looked “like he’s al-Qaeda,” Farrell said. The victim, whose arm was cut in the alleged attack, was treated at a local hospital and later released, Farrell said.

Dailey was the class valedictorian at his FDNY graduation ceremony last year.

An unfortunate incident, to be sure.

This strikes me as more than “criminal mischief” but less than a “hate crime.” Of course, the fact that such judgments are made after the fact is yet another reason why the whole idea of “hate crime” as a separate criminal category is problematic. 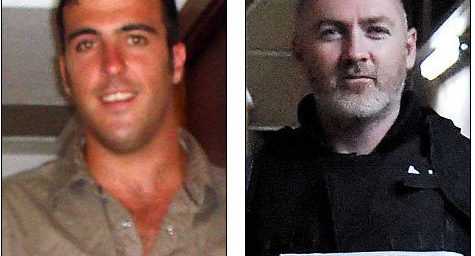 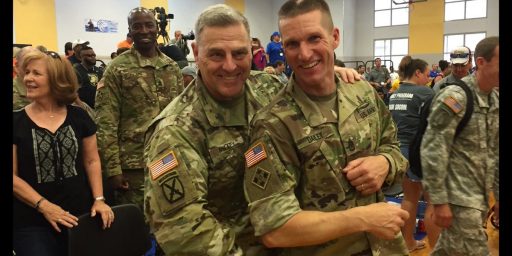