President Obama ended the tradition of native costumes for the APEC Summit. 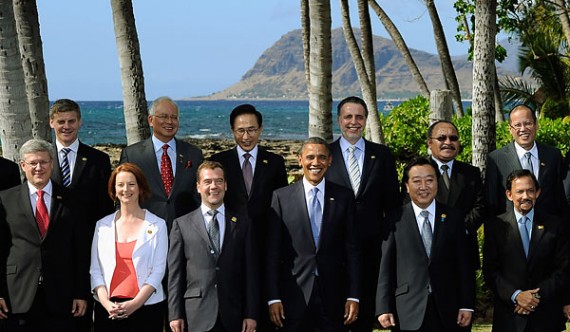 In perhaps the most universally popular move of his presidency, President Obama ended the tradition of native costumes for the APEC Summit.

Is the “silly shirts” photo of Asia-Pacific leaders now history?

To the chagrin of White House photographers but the relief of the 21 leaders at the annual Asia-Pacific Economic Cooperation forum that took place over the weekend, President Obama, as the host this year, packed away for good the two-decade tradition of having the group pose for a “family photo” in some garb representative of the host country.

“I got rid of the Hawaiian shirts because I looked at pictures of some of the previous APEC meetings and some of the garb that appeared previously and I thought this might be a tradition that we might want to break,” Mr. Obama said during a news conference Sunday. “I suggested to leaders, we gave them a shirt and I promise you if they wanted to wear it that would have been fine, but I didn’t hear a lot of complaints about breaking precedent.”

There was speculation in recent weeks that Mr. Obama had provided Hawaiian shirts, grass hula skirts or even surfer-dude wet suits representative of his childhood home. That might seem implausible but for the precedents of past summit meetings — which have included ponchos and what looked like gowns for pregnant bridesmaids.

While the so-called “silly shirts” photos became the defining highlight of APEC meetings, many leaders came to dread them as lending a comic aspect to the proceedings at their expense. 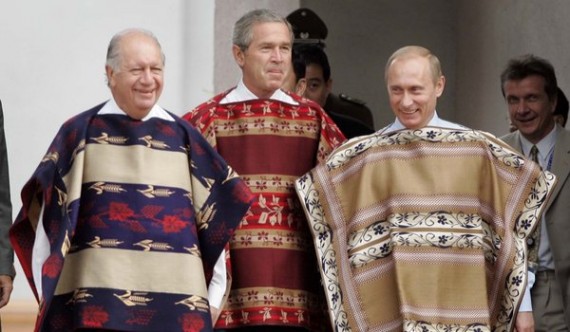 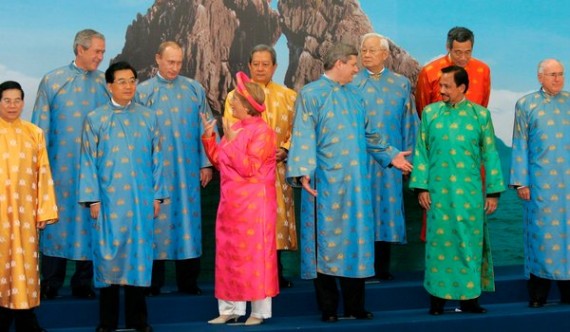 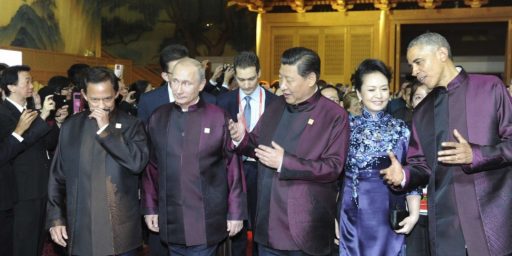 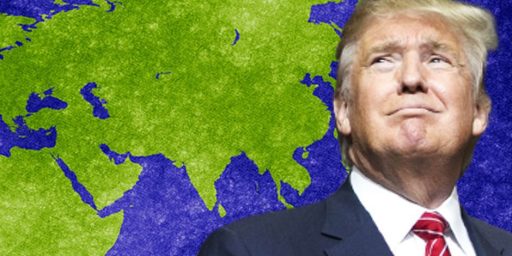