Ok, so I was in class and in meetings pretty much all day yesterday, so only caught the tail end of the whole Boehner/Obama brouhaha over a speech before Congress (James Joyner discussed the whole thing here earlier today).  Indeed, I was too tired to give it much thought last night.

My initial response to the whole thing was a shrug.  That is, until I realized that the White House had agreed to a speech opposite the premiere of the NFL.

This demonstrates a truly stunning amount of cluelessness.

Granted:  the impact of a speech of this nature is to be found in the soundbites and the general reportage about the speech, since a lot of people wouldn’t watch in any event, but goodness, what a horrible move.

Citizen Journalism and the Future of News 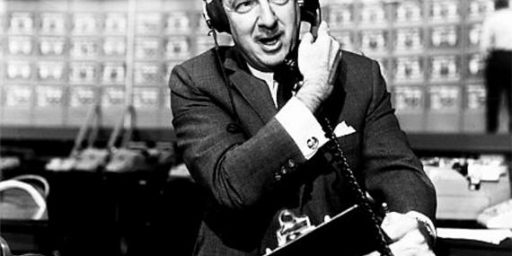 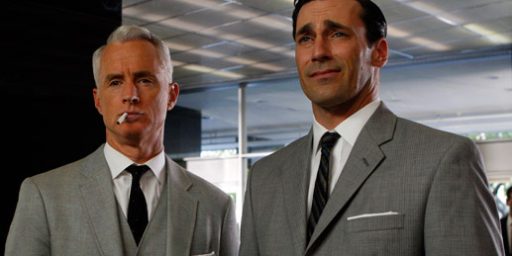