This is somehow a bad thing? I mean, I’m generally a fan of Obama and all; he seems a smart and generally capable fellow. But given the choice of testing his mettle with a nation-rending civil war and/or the deepest financial collapse in modern history and/or a global struggle against genocidal fascism, or not, I’d personally kind of rather go with not, you know?

I would hope that, regardless of politics, we can all concur with that sentiment. 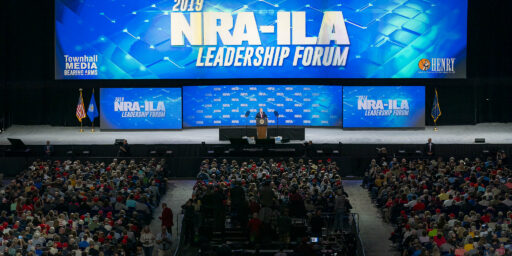