After several days in which Hillary Clinton has been getting pounded by black leaders for comments by her and her supporters, Barack Obama finally threw her a rope.

Sen. Barack Obama told ABC News Monday there is nothing in Sen. Hillary Clinton’s record that would give him any cause for concern about her in terms of racial politics.

Asked how Obama interpreted two recent remarks by the Clintons that prompted an angry reaction from some in the Black community, Obama sought to damp down the racial dynamics of the controversy. Many African Americans were offended when Hillary Clinton told an interviewer in New Hampshire, “Martin Luther King’s dream became a reality when Lyndon Johnson signed the Civil Rights Act of 1964.” Some say she seemed to suggest that it took a white politician to fulfill a black man’s dream.

“I don’t think it was in any way a racial comment,” Obama told ABC News. “That’s something that has played out in the press. That’s not my view.”

But, he said, the comment was revealing about her political character. “I do think it was indicative of the perspective that she brings, which is that what happens in Washington is more important than what happens outside of Washington,” he said.

What’s brilliant about this is that it gives the impression of magnanimity and graciousness — but only after allowing the damage to be done by comments that clearly weren’t racial.

King’s “I Have A Dream” Speech Years in Making 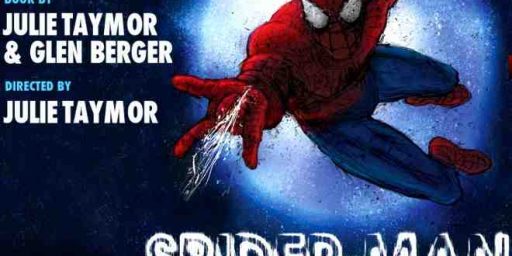