Obama thinks he is a good talker, but he is often undisciplined when he speaks. He needs to understand that as President, his words will be scrutinized and will have impact whether he intends it or not. In this regard, President Bush is an excellent model; Obama should take a lesson from his example. Bush never gets sloppy when he is speaking publicly. He chooses his words with care and precision, which is why his style sometimes seems halting. In the eight years he has been President, it is remarkable how few gaffes or verbal blunders he has committed. If Obama doesn’t raise his standards, he will exceed Bush’s total before he is inaugurated. 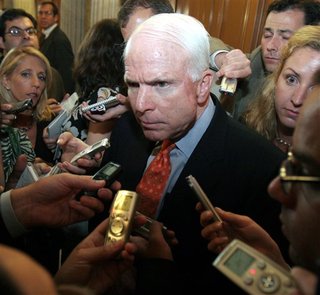