Perhaps I should take this whole “Occupy” movement more seriously: 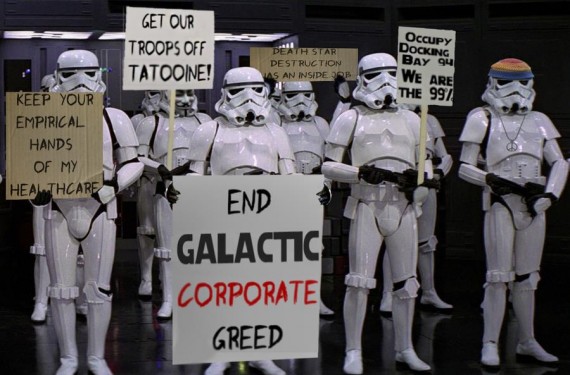