Italian Prime Minister Mario Monti admits that the fight over the eurozone crisis is opening some old wounds. 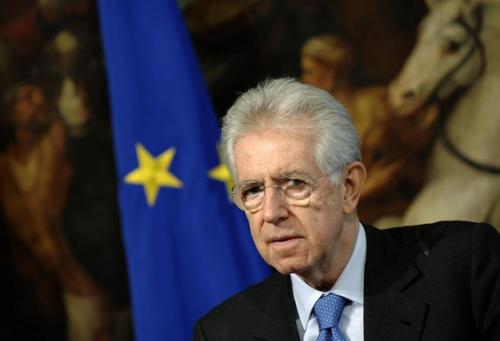 Italian Prime Minister Mario Monti admitted publicly what many have been whispering about: the fight over the eurozone crisis is opening some old wounds. Essentially, Northern Europeans, led by Germany, are angry at what they perceive as sloth in the South while Southern Europeans, particularly those Greece, Italy, and Spain, are resentful of being told what to do by those in the North.

Monti says, “the euro zone crisis has indeed brought about quite a bit of misunderstandings and the re-emergence of old phantoms about prejudices between the North, the South of Europe, and a lot of mutual resentment.” Taking this to its logical conclusion, he observed, “And it is very, very important that we all take this with great attention in order to avoid that something that was meant to be the culminating point of the European construction — namely, the single currency — turns out to be, through psychological negative effects, a factor of disintegration of Europe.”

In my New Atlanticist piece, “Italian PM Warns of European Disintegration From Mutual Resentments,” I commend Monti for speaking the truth. I close:

On the one hand, “Europe” will remain a fantasy so long as differences in cultures which have existed independently for centuries can not be accommodated. On the other, the common currency and deeper political integration can not work if Europeans don’t all play by the same basic sets of rules. 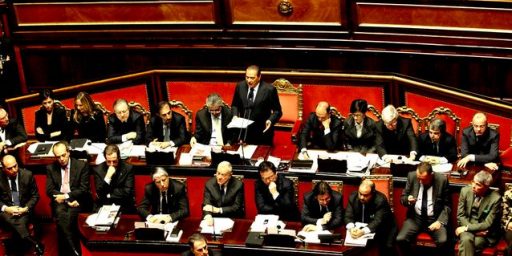 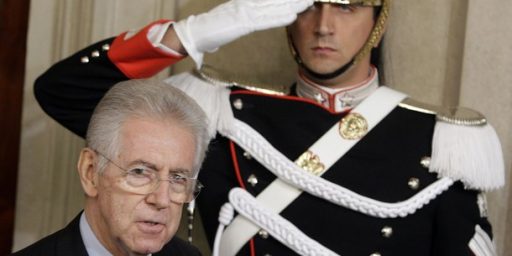 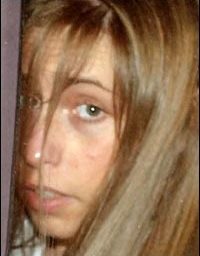