In South Africa a 360 million year old fossil of a lamprey has been discovered. This could be the ancestor to many of todays jawed and bony fish.

The newly found fossil of a prehistoric lamprey has a shark-like cartilage backbone, made of collagen, much like humans. The fossil has just one long dorsal fin, compared to lampreys of today, which are multi dorsal-finned.

Eel lampreys possess a funnel-like sucking mouth, helping it bore into the flesh of other fish to suck their blood.

The lamprey and the hagfish appear to be the only survivors of what is believed to be the first family of vertebrates, which according to some paleontology experts developed into jawed, bony fish.

The jawed fish, most likely descending from the jawless lamprey and other fish-like creatures of that time, appeared half a billion years ago, taking another evolutionary path.

Other lamprey fossils have been found, but the fact that they are boneless means that such fossils are extremely rare. This recent find is not only the oldest, but also the most complete. 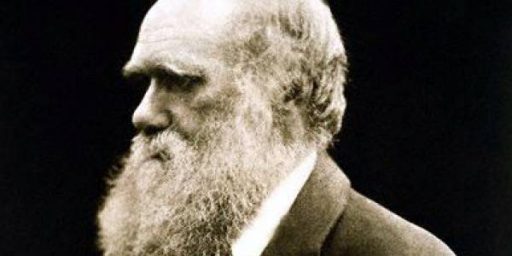 The “Is Economics a Science” Debate, from a Darwinian Perspective