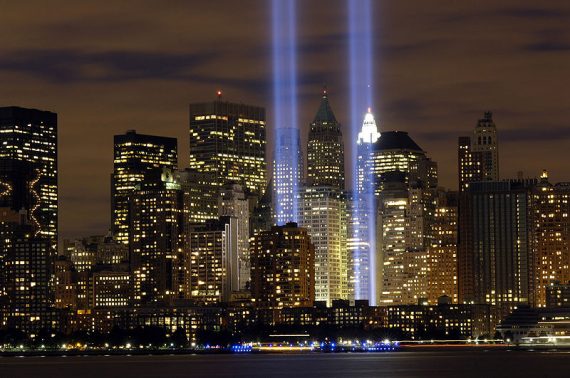 I have refrained from writing anything on 9/11.  Mostly I have not felt like I had a lot that was sufficiently original to contribute and/or various thoughts that I have are insufficiently developed at the moment.

However, one thing that struck me in reading the comment thread on Doug Mataconis’ post on Paul Krugman’s 9/11 comment was the accusation in a couple of comments that people were “politicizing” 9/11.

It is also a highly emotional topic.

Indeed, the combination of the politics of the event (and the response thereto) coupled with the emotional nature of the discussion has been what has kept me from wanting to comment.

*And, indeed, using that word (as well as the decision to put it in quotation marks) are all part of the political nature of this discussion.