One Photo That Captures How We All Feel About Washington 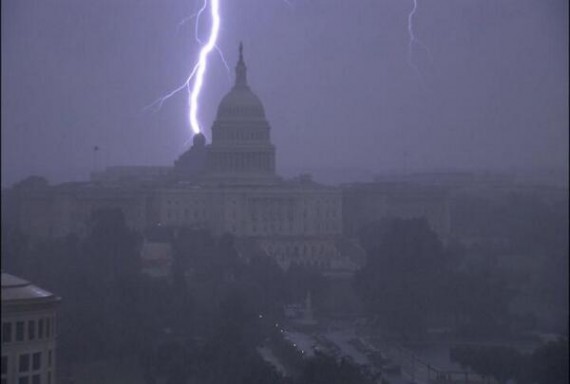