One Year Ago Today: The Beer Summit Anniversary 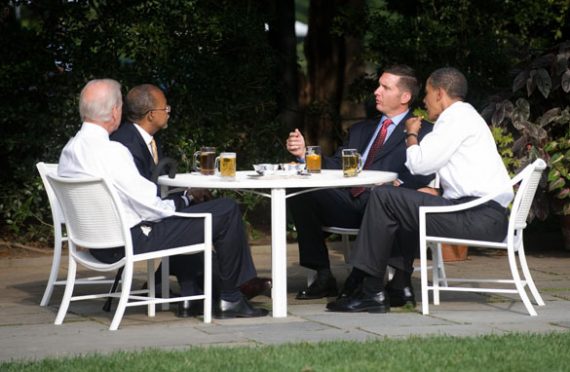 It was a great event that helped ease racial tension nationwide.