Onion Headline (That Could Be Reality) Of The Day

Couldn’t you easily see this not being from The Onion? 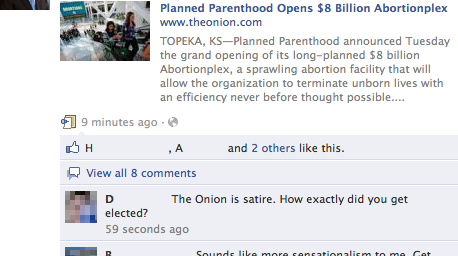 China’s Paper Of Record Thinks The Onion Is Real News