A prosecutor was trying to block a death row inmate from having his conviction reopened on the basis of new evidence, and Judge Stith, of the Missouri Supreme Court, was getting exasperated. “Are you suggesting,” she asked the prosecutor, that “even if we find Mr. Amrine is actually innocent, he should be executed?”

That exchange was, legal experts say, unusual only for its frankness.

After a trial and appeal, many prosecutors say, new evidence of claimed innocence should generally not be considered by the courts.

While this isn’t as simple as it sounds–obviously, we don’t want to retry cases endlessly–there has to be a better answer than knowingly executing the innocent simply to avoid establishing precedent. Unfortunately, this is just another example of the legal system becoming a game rather than a quest for truth. Prosecutors, especially, should have an obligation to represent society’s interests above all. Ideally, prosecutors would be the ally of defense attorneys who come in with legitimate proof of their client’s innocence. Criminal law isn’t–or, should I say, shouldn’t be–a game. This is hardly the equivalent of a football game where the referee blows a call. 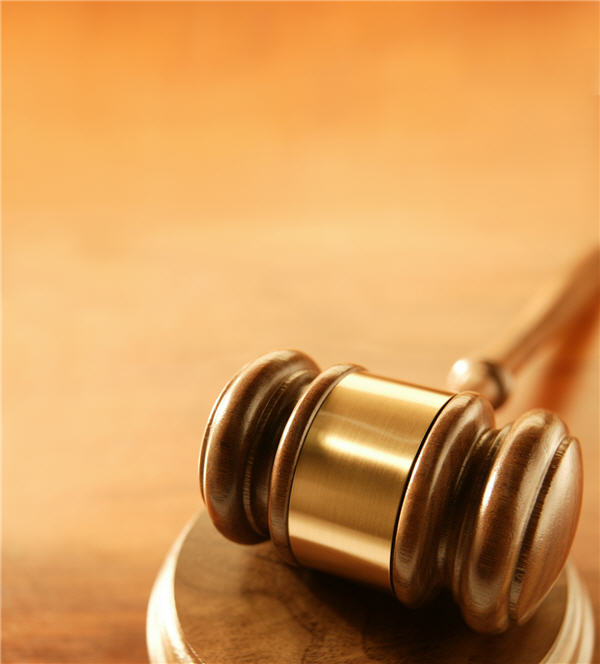 Innocent Person’s Right Not to Be Executed