Where you can't be off-topic because there IS no topic.

I KNEW THOSE CLASSES WOULD COME IN HANDY 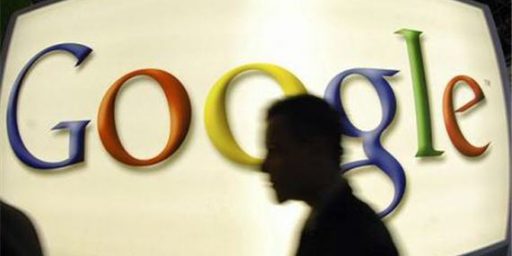 Google Instant Searches Before You Type

Does The United States Really Have More Mass Shootings Than Other Countries?