It's that time again.

Sunday morning’s alright for writing (about things that would be off-topic in other threads).

*The joke was slightly funnier before I switched to morning by popular request. 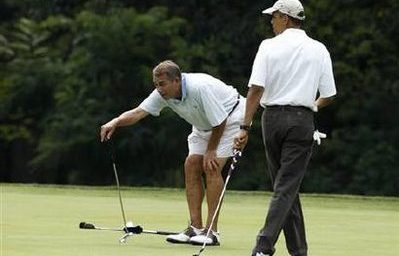