The redevelopment of the site that I posted about a few weeks back is underway in a phased approach. 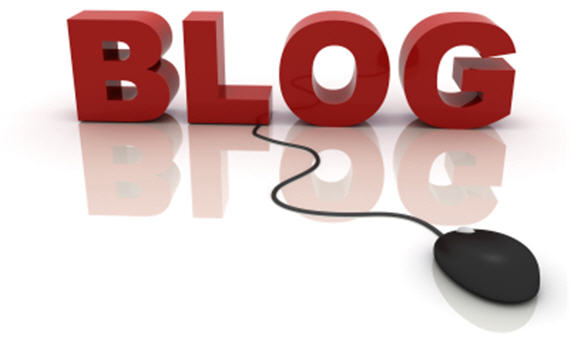 The redevelopment of the site that I posted about a few weeks back is underway in a phased approach. It took a bit to lock down a company to work with and the intervention of the holidays slowed us down considerably as well.

Right now, the “new” site is on a development server. That version is identical to the current site but with a new WordPress install and upgrades to various plugins that had gotten old. After that’s debugged, we’ll also strip out all the ads and external code, adding back only the ones that don’t disrupt the site.* (Also, I’ll get rid of ads that pop up in the middle of posts; those got added in by an outside ad manager who’s basically gone missing.) Once that’s all working, we’ll port it back to the live site.

Once that’s complete, we’ll focus on getting the site mobile-friendly*, tweaking the spam filter, and similar big-issue concerns.

Then, I’ll look to refreshing the look of the site and implementing some of the other nice-to-have suggestions from last month’s thread.

*During the time I’ve been working on this issue, I’ve noticed how common these issues are even on big media sites. Because so many rely on external ad providers, there’s a lot of junk advertisements popping up that disrupt the user experience. It’s especially lousy on mobile, as it’s so easy to accidentally trigger an ad that takes you away from a site and requires shutting down the app to get away. 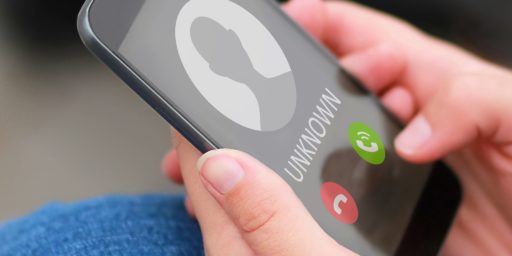 Thoughts on Partisan Cues and Filters